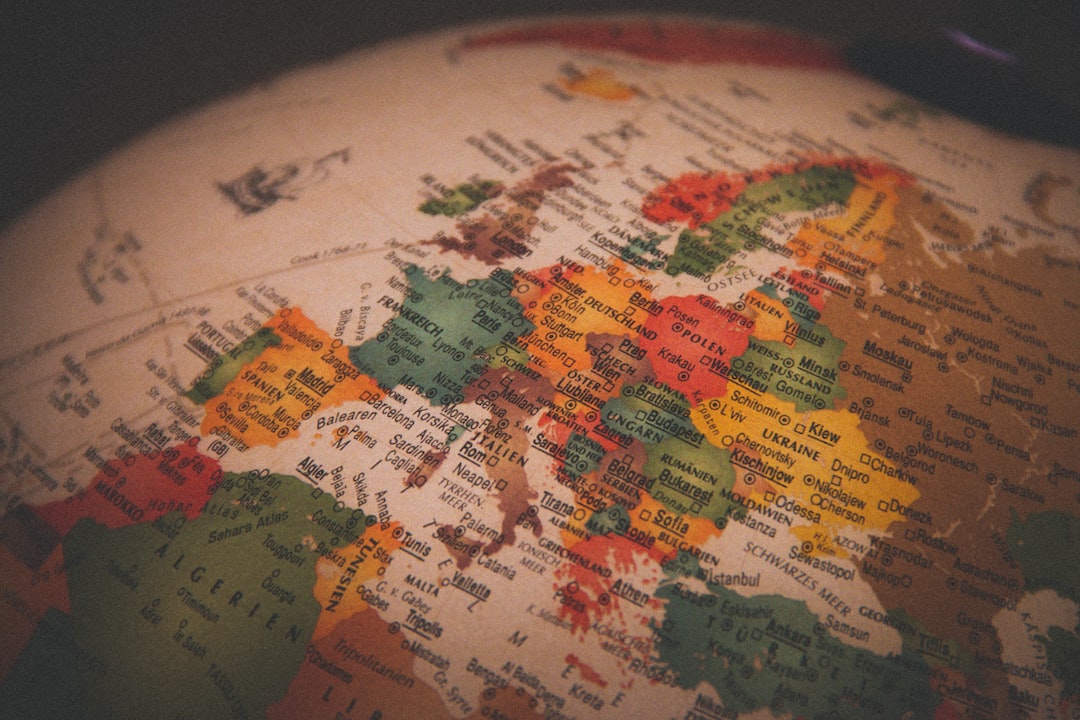 Funder: European Research Executive Agency
Increasing numbers of states are responding to this problem by imposing harsher penalties for anti-LGBT hate crimes. In Europe, such laws are being introduced in some South and East European (SEE) countries with poor records in respect to LGBT equality. Most of them cannot, however, evidence that they actively use the new laws to prosecute hate crimes, which raises questions about their commitment and the factors behind the adoption of these laws.

The introduction of anti-LGBT hate crime laws in some SEE countries follows the increasing attention paid to the issue at international level and coincides with the process of EU integration. It is unclear, however, what role, if any, international bodies play in strengthening national responses to hate crime.

Using an innovative methodology, which combines interviews enhanced by diagrams as stimuli and analysis of policy documents, this socio-legal research project will develop a theoretically transferable model explaining how, when and why SEE states address anti-LGBT hate crime. The project will focus on two national case studies of Georgia and North Macedonia, both of whom share the recent introduction of anti-LGBT hate crime laws but differ in the degree of enforcement.

By borrowing from social movement studies and theories of Europeanisation, the research will address a global policy problem, as well as gaps in scholarship, by deepening our understanding of how, when and why states address anti-LGBT violence.

The project ENTER is implemented at Université Libre de Bruxelles under the supervision of Dr David Paternotte.
This project has received funding from the European Union’s Horizon 2020 research and innovation programme under the Marie Skłodowska-Curie grant agreement No 895099-ENTER.